Canonical today released the new updated Ubuntu 17.10 Operating System Artful Aardvark OS to address an error that blocked the BIOS of some laptops.

Several users reported problems with BIOS on Lenovo, Acer, and Toshiba laptops after installing from the previous Ubuntu 17.10 ISO. After installation, it was impossible to access the BIOS settings. 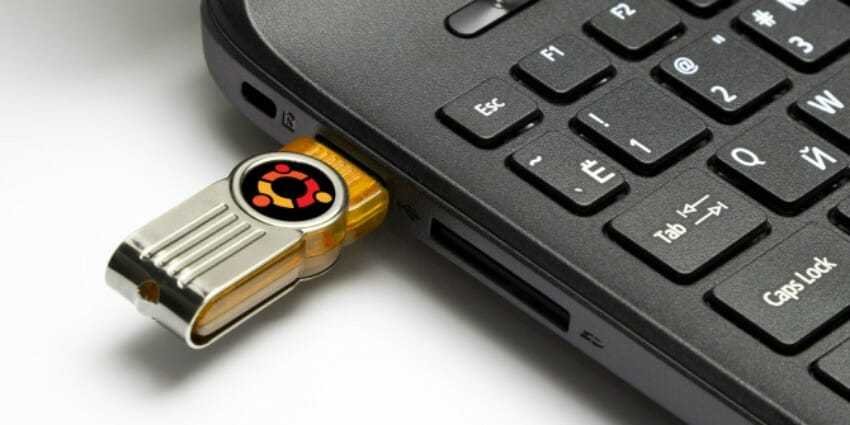 Others reported that the BIOS was still running with Live ISO DVD, without installing the operating system.

So Canonical temporarily disabled access to ISO file downloads of Ubuntu 17.10 from the official ubuntu.com website. The company released a solution immediately afterwards for existing Ubuntu installations, which requires updating Kernel packages to disable the intel-spi driver at boot time.

We remind you that these ISO have been updated to remedy the problem with Meltdown and Specter vulnerabilities.

Meltdown and Specter: What Do They Hide About Vulnerabilities?