Lexar has made a 1 terabyte SDXC memory card and it is the first card available on the market.

SanDisk was the first company to announced a 1TB SDXC card in 2016, but it was never implemented and has not yet reached store shelves. The new Lexar card is available for sale today.

With this latest announcement, Lexar returns to memory card manufacturing. Two years ago, the Lexar brand was discontinued by its parent company Micron, before being sold to the Chinese company Longsys, at the end of 2017. Longsys then announced the return of Lexar cards at the end of 2018. 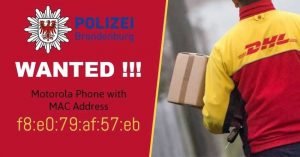