Microsoft Defender has evolved in a very antivirus suite. Recently, it has been described as one of the top security programs and Microsoft is preparing to promote it on other platforms. 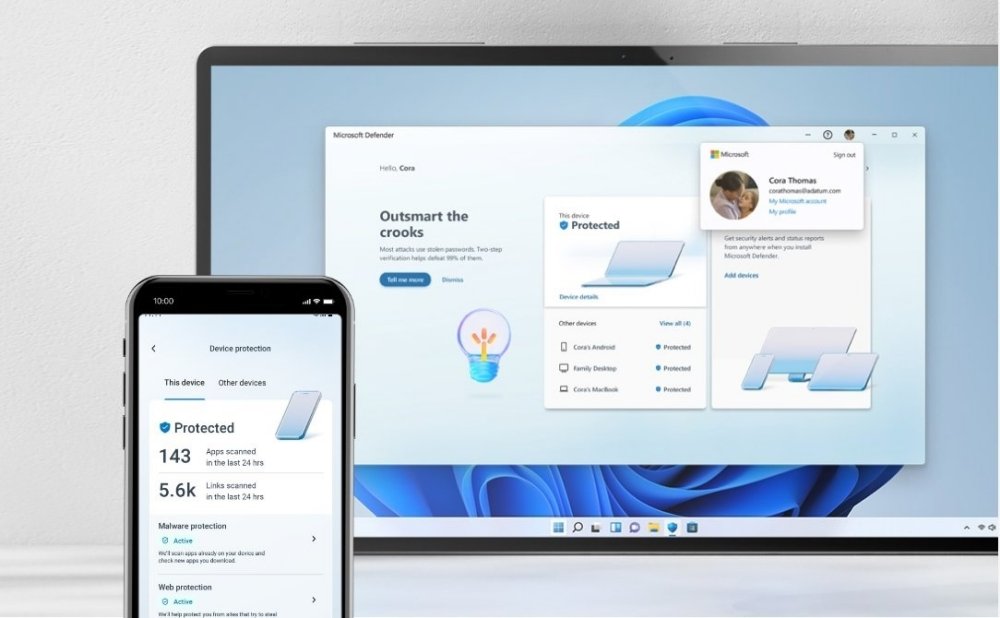 The cross-platform project is codenamed "Gibraltar" and will be a free version of Microsoft Defender that will run on Windows 11, Android, iOS and macOS. Non-Windows devices already have Microsoft Defender support, but are currently limited to corporate clients.

On the other hand, the upcoming Microsoft Defender Gibraltar will be available to everyone.

Project Gibraltar is based on the idea of ​​a security hub and will not replace the existing security solutions offered by the company. This new Microsoft Defender experience will be free for consumers and its main function will be to maintain a security toolbar.

Details are not yet available, but a leaked Microsoft Store listing has confirmed that the new Defender will be available on Android, iOS and Mac devices.

"Microsoft Defender is a security application that gives you peace of mind. "Through our personalized control panel, you can see the security phase of your Windows device and other connected devices (Mac, iOS and Android) all in one place," Microsoft said in a Store listing.

The application has been written from the beginning. Microsoft Defender Gibraltar will allow you to track antivirus, malware scanning, phishing, password breaches, etc.

It will be optimized for home users, so it will be possible to add family members to the security control panel. You will be able to create invitations using email or QR. If you open the invitation connection on a MacBook, you will be prompted to download the Microsoft Defender client.

We do not know the release date at this time, but we believe we will see it on Windows 11 and Android in a few months. 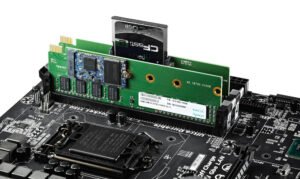 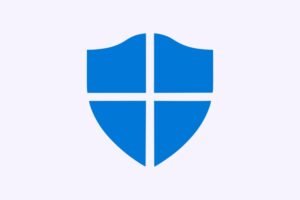