Immediately after the release of Windows build 21345 on the Dev channel for insiders, Microsoft also released the ISO of this version. So if you are interested in installing this build from scratch, you can download the ISO image. 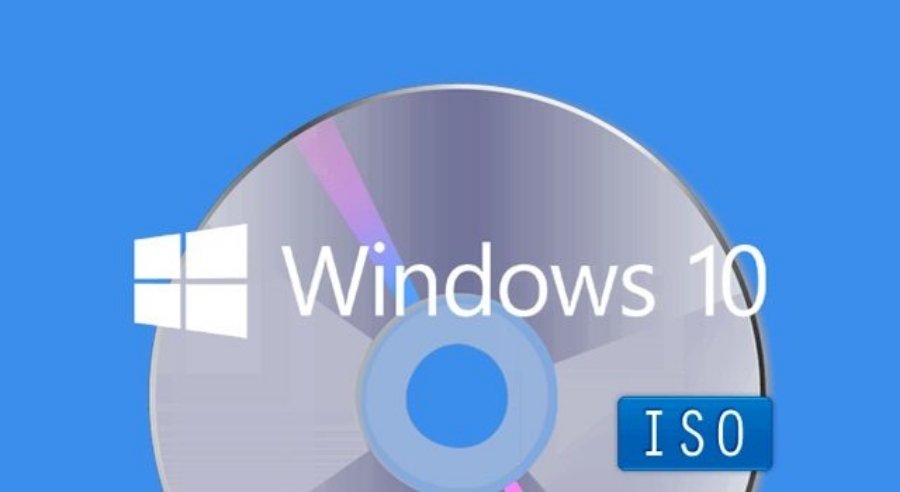 Windows 10 build 21345 is a release from a newer operating system, co_release (cobalt release), which belongs to version 21H2 of Windows 10.

Also, the MS Paint and the Snipping Tool will now receive updates from the Microsoft Store. The latter will also be integrated into the Snip and Sketch Store pages.

To perform a clean install of the latest version of Windows, you need to download the ISO.

Sign in to your Microsoft Account that you're connected to connected to Windows Insider from here.
Select "Build 21345" from the list of available versions, select a language and download the file to your computer.

Along with the above ISO there are all the following in the Windows 10 Insider Preview channel:

Eyecam how would a realistic webcam look to you?
Next Post: Cyprus airport was violated